RKH and RES visited a number of sites on the Headland but the only migrants seen were 10 Swifts arriving in off the sea. They spent some time by the side of Belle Tout wood which was sheltered and proved productive for insects and they recorded the following:

Late news from Paul Forsdick of a Short-eared Owl seen on a fence post near Birling Gap on the 31st May and the 3rd June. (Our first June record although we have had a number of records in May). 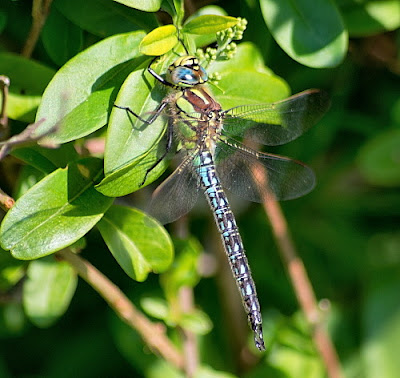 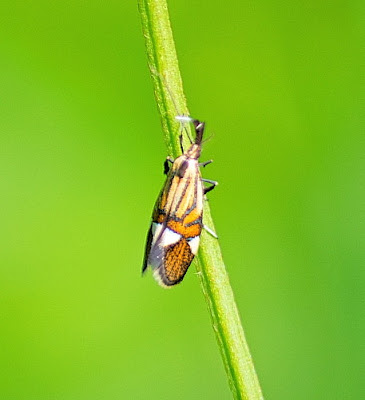 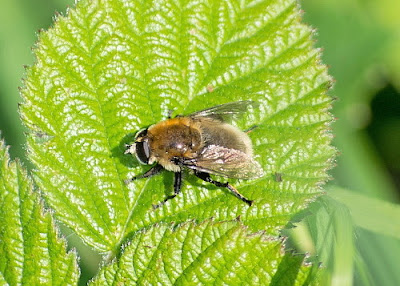