We arrived to misty conditions. Covered a number of sites on the Headland but area generally quiet. Sun broke through around 9.00 am for about 15 minutes when a party of Chiffchaffs and a few other migrants including a Garden Warbler passed through the Hotel garden but when the mist re-appeared the area again became quiet. After 3.5 hrs. we called it a day. Bob and Sarah were ringing in Whitbread Hollow and although still reasonable numbers of Blackcaps it was generally much quieter than yesterday.
Birds ringed in brackets. 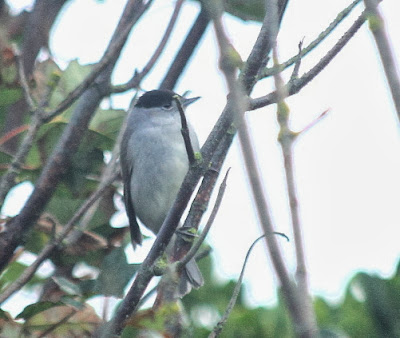 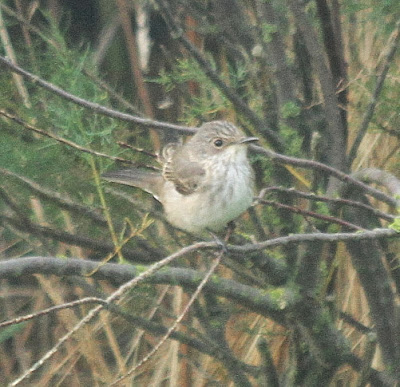 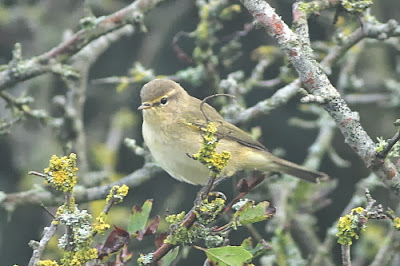 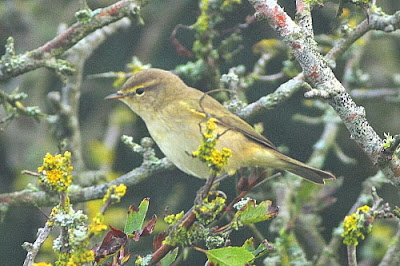 Chiffchaff in the Old Trapping Area 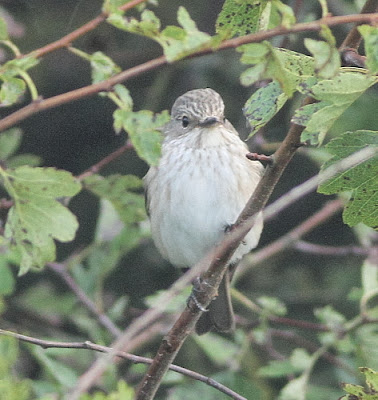 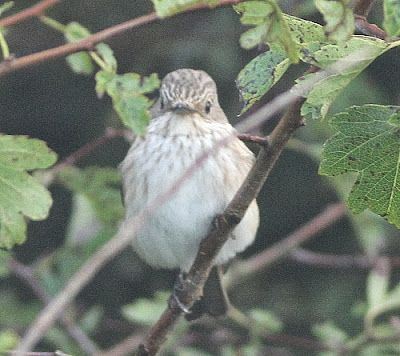 Spotted Flycatcher in the Hotel Garden 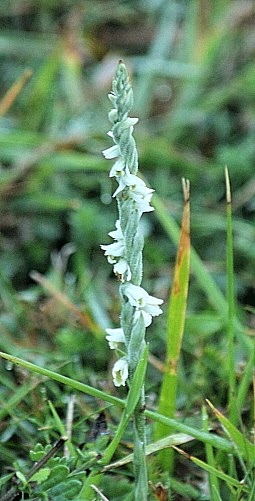 Autumn Ladies Tresses - still some out at Birling.