We sea-watched with RDME from BST 06.55-13.00 and RHC joined us for around an hour. We also met up with Pete and Mim and Roger and Bob who were covering some of the sites on the Headland. We also visited Belle Tout wood and walked the Cornish Farm track.
Another very enjoyable sea-watch which included 2 male Goosanders which flew inland. Very few night migrants were seen but a Red Kite over the Cornish Farm area was the highlight. 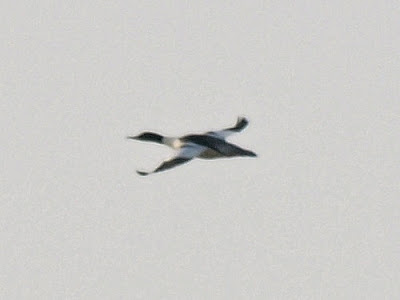 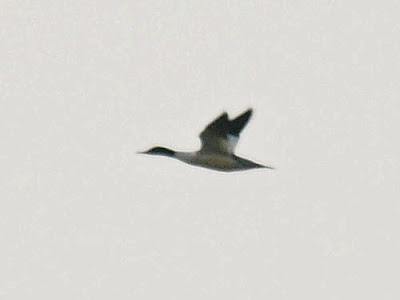 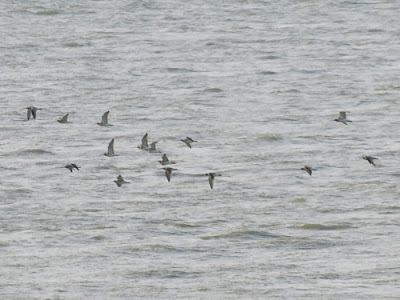 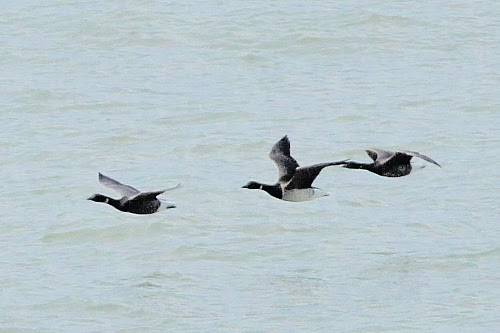 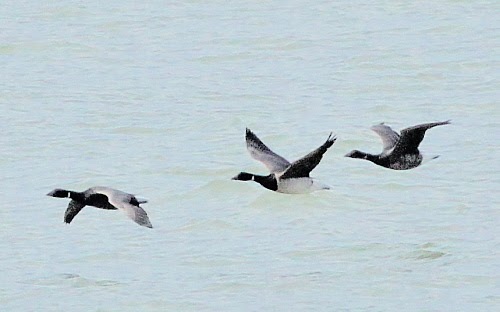 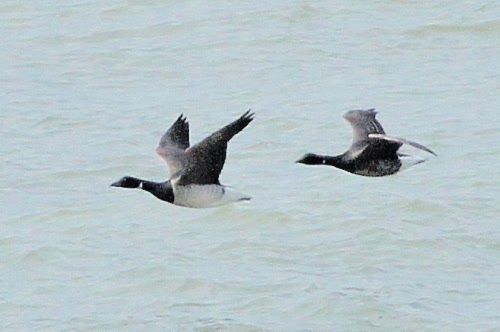 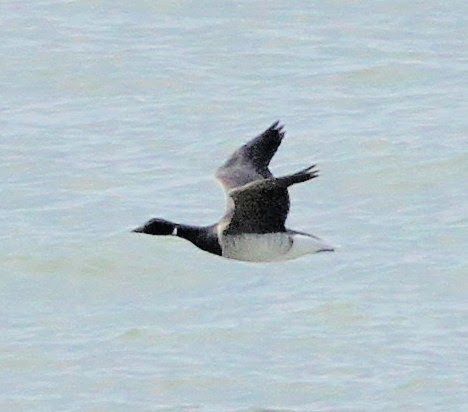 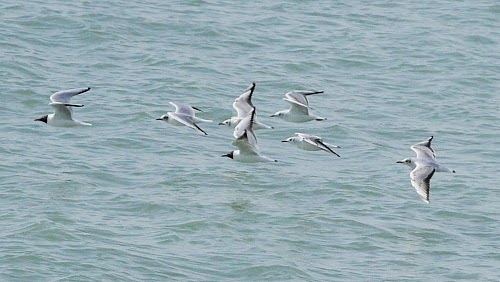 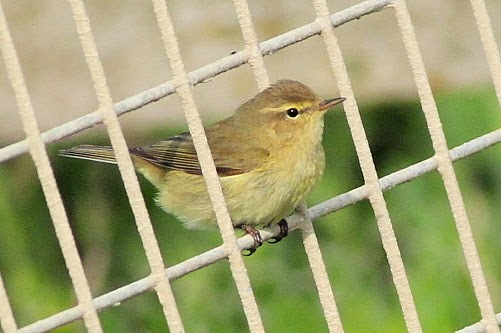 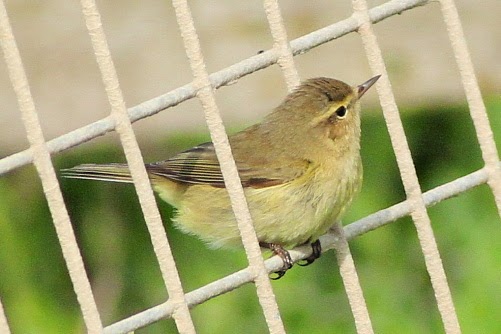 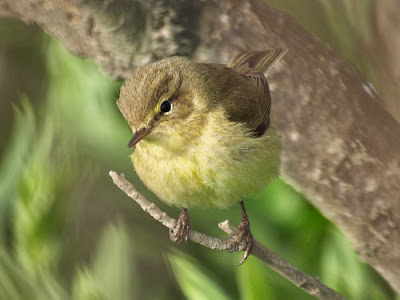 (taken by DC)
It quickly found a more suitable habitat. 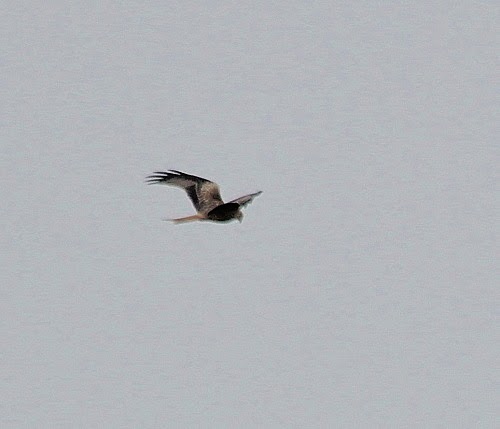 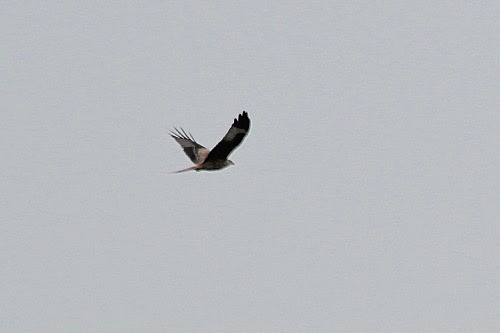 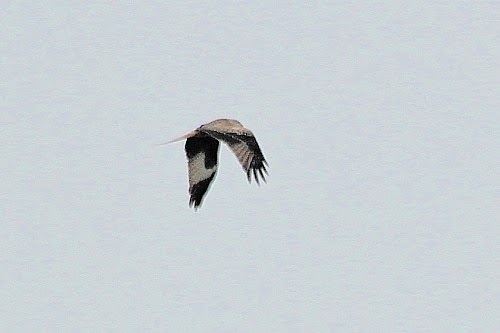