We met up with RDME at Birling and sea-watched from 06.40-07.40. Again very little movement but a surprise was a Great-northern Diver fairly close, almost in full summer plumage.
We then covered the Headland sites with RDME birding Birling Lane and the Birling to Belle Tout loop while we birded the other sites including the Cliff Path. We also met up with RB and RK. A reasonable arrival of night migrants chiefly Chiffchaffs and Willow Warblers also 2 Common Redstarts, 1 Common Whitethroat and a male Yellowhammer. 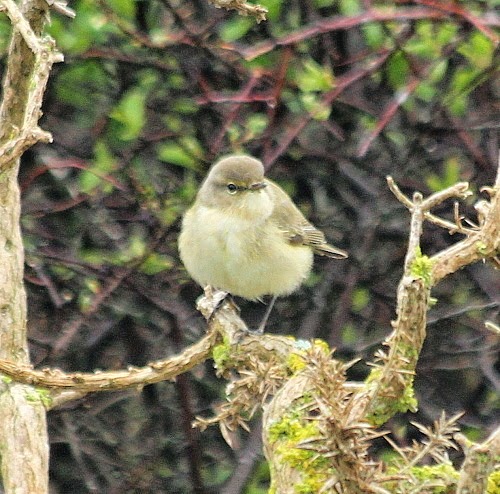 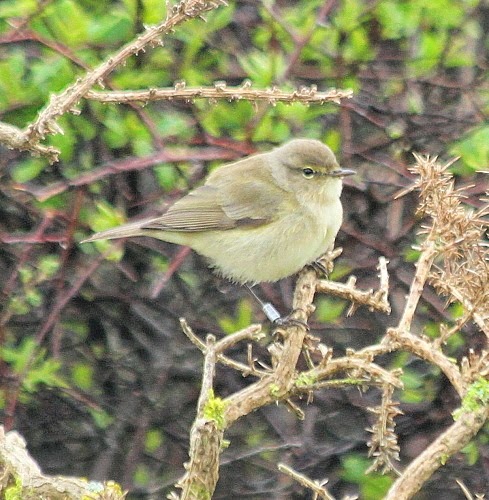 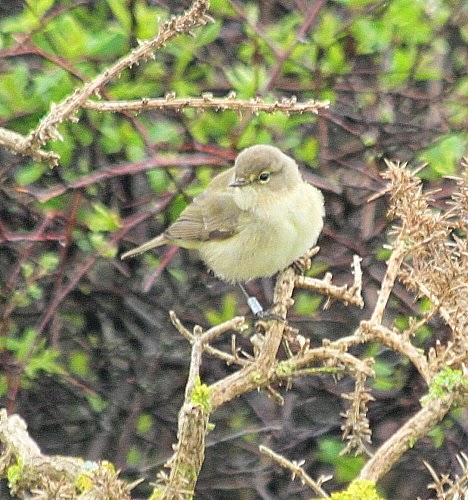 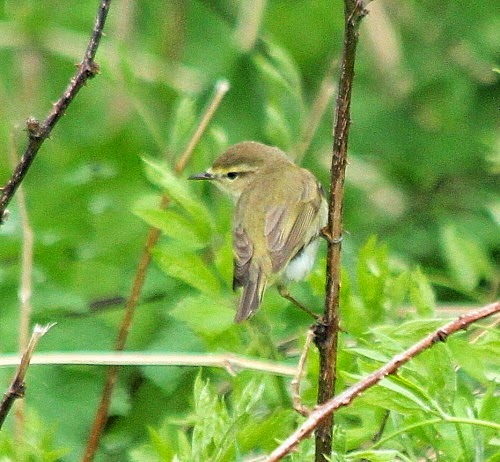 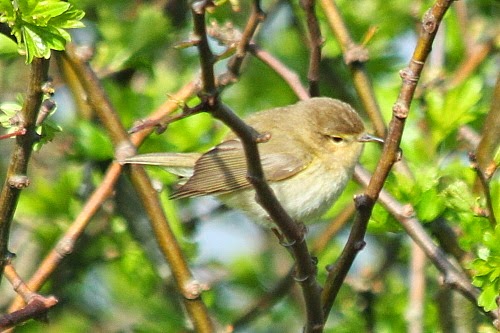 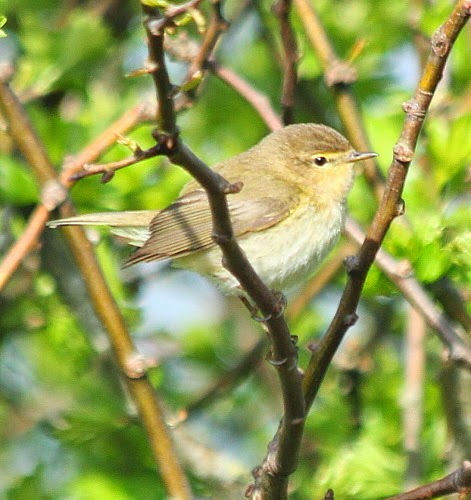 Chiffchaff in the hotel garden. 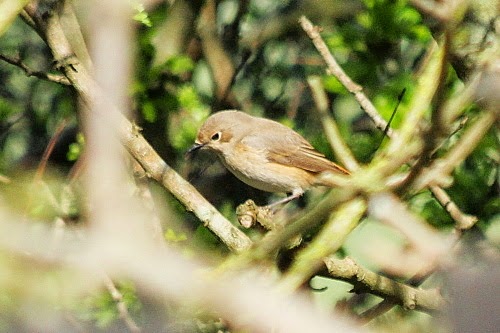 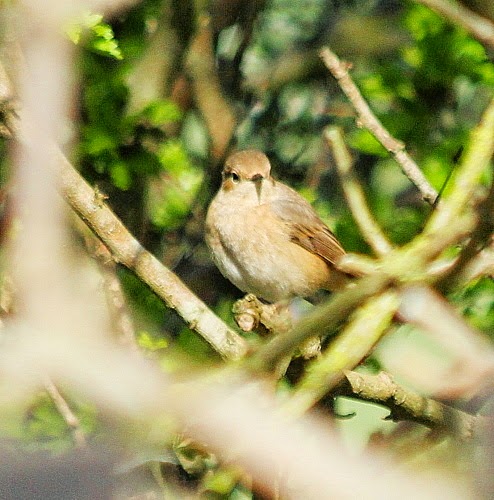 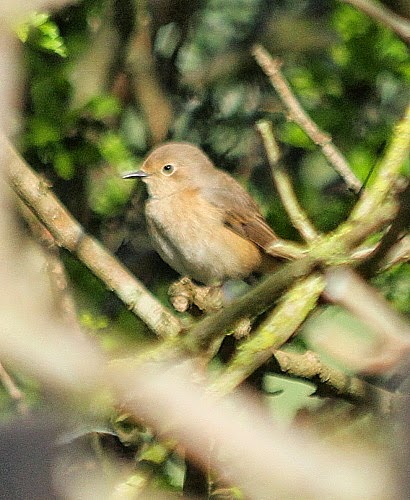 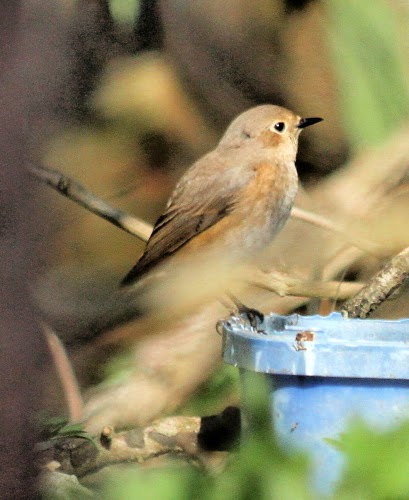 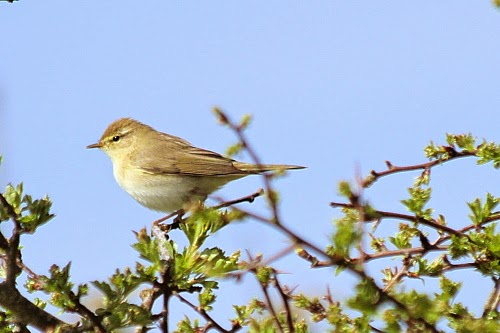 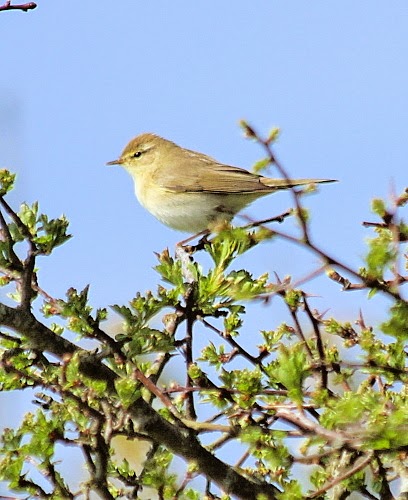 Willow Warbler along the Cliff Path 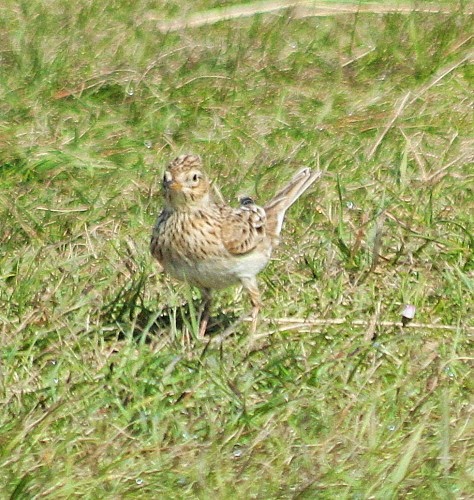 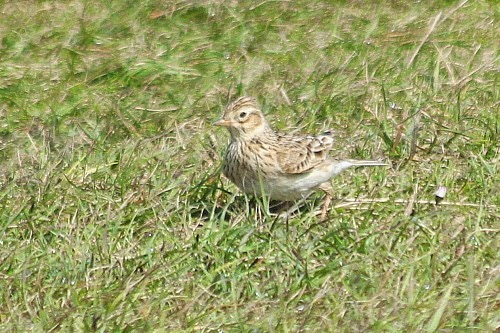 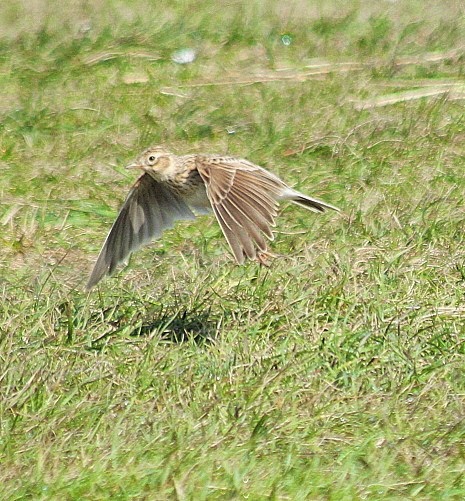 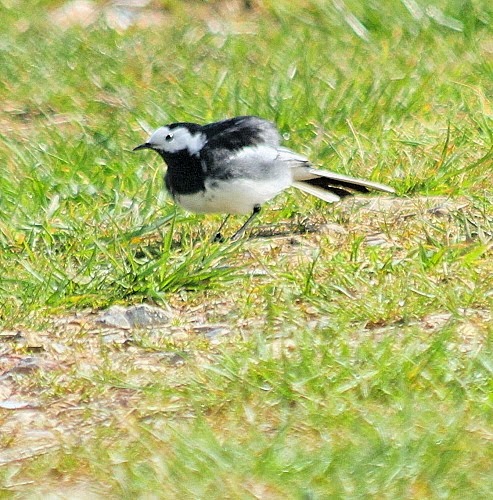 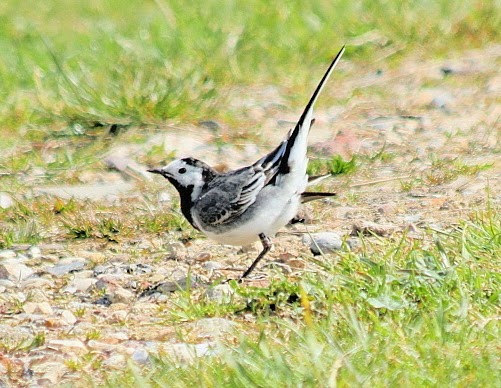