Although still a good easterly wind, there appeared to be very little in the way of new arrivals overnight with probably most of the migrants were left-overs from the previous days. Also diurnal migration was virtually non-existence. We covered the Headland sites including the rough field, with JK & PN and we also saw RK and RKH briefly. Bob was ringing and birding in Whitbread Hollow. Birds ringed are shown in brackets.

Met Office View:
The UK sits between an area of low and high pressure, with a couple of troughs in between lying across Northern Ireland and southwest England. These troughs are associated with lines of heavy showers and local thunderstorms. Weather fronts out to the west behind these troughs are expected to move eastwards for tomorrow:

Late news for yesterday was of a Merlin seen in the fields at Birling by RK. This is our earliest Autumn record since regular watching was commenced in 1960 with our previous earliest was on the 14 August, 1996. 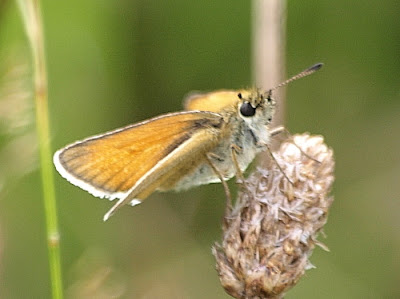 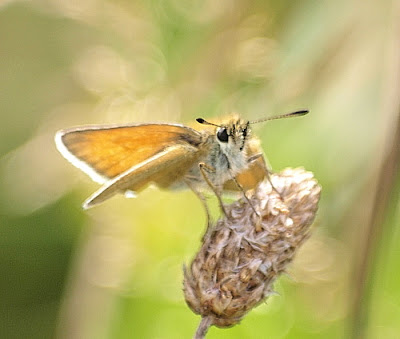 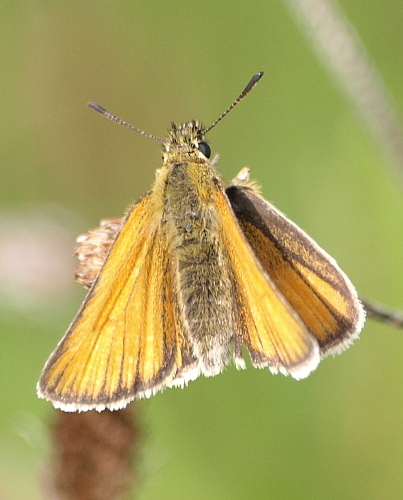 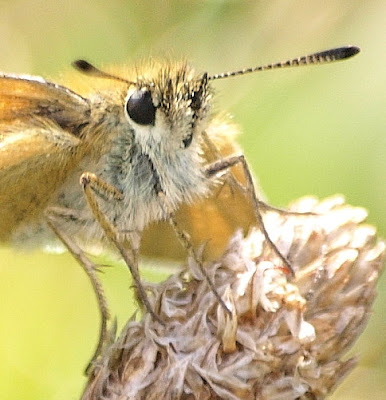 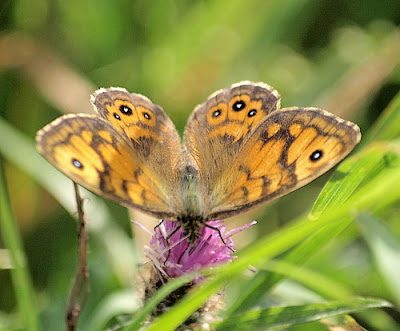 Wall in the Old Trapping Area 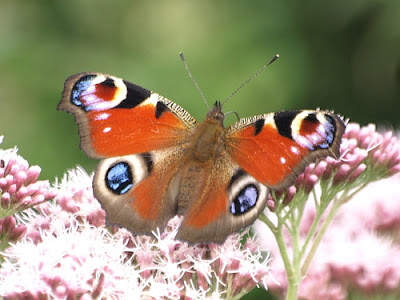 Peacock in the Hotel Garden 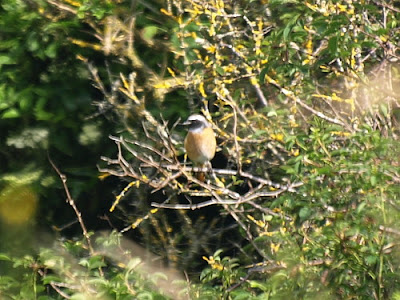