Arrived at Birling in cool misty conditions. No sign of any new arrivals of night migrants around Birling with mainly left-overs from yesterday and the misty conditions prevailing prevented any diurnal migration. We covered the area around Birling and were joined by PN. With an improvement in the visibility, we decided to visit The Rides to try to see yesterdays Melodious. With the aid of tape play-back we had the good fortune to attract out the Melodious and the three of us all obtained some good views over the next 15 minutes before the mist returned and the Melodious was lost to view. We then returned to other sites on the Headland and were joined by Geoff & Mick. We all then tried our luck again for the Melodious but with no luck. We also met up with RHC who like us felt there had not been any new arrivals in Hodcombe this morning but just a few left-overs. RDME was ringing and birding in Whitbread Hollow and the birds ringed are included in brackets.

Met Office view
Low pressure remains almost stationary to the northwest of Ireland, with an occlusion wrapped around its centre. Troughs revolving around it indicate concentrations of showers. The decaying cold front across central UK and extending southwest across the Bay of Biscay marks the dividing line between warm air to the south and cooler air to the north: 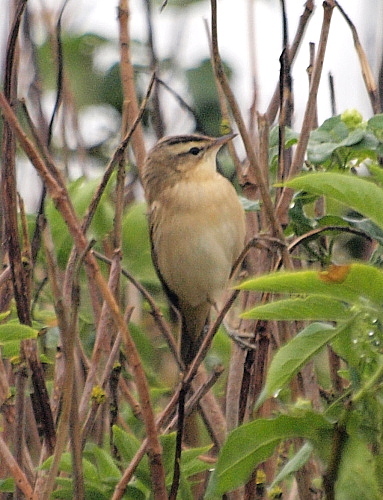 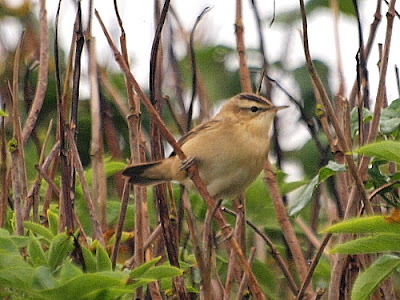 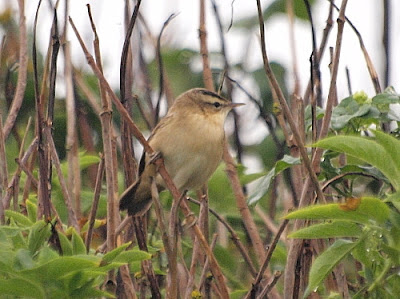 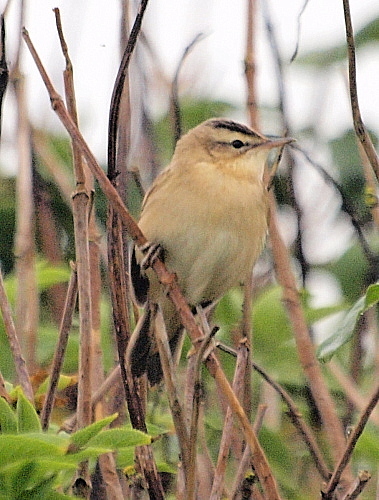 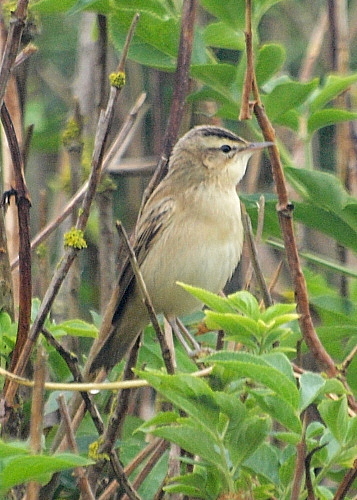 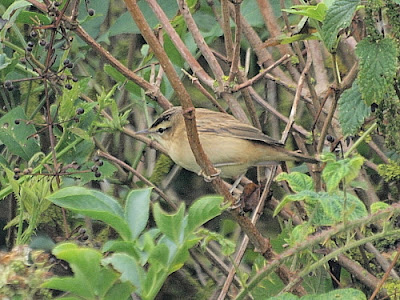 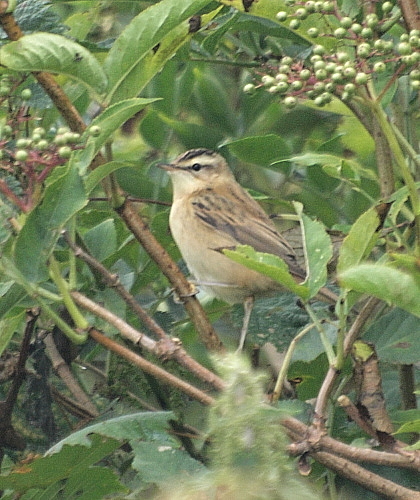 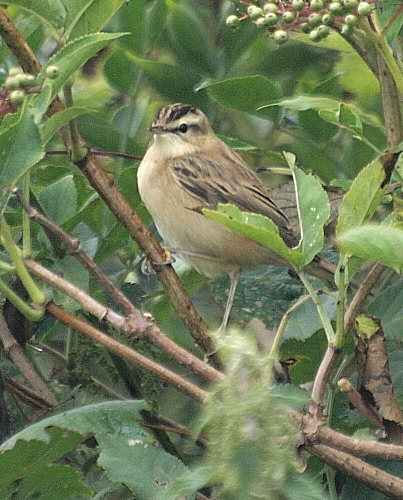 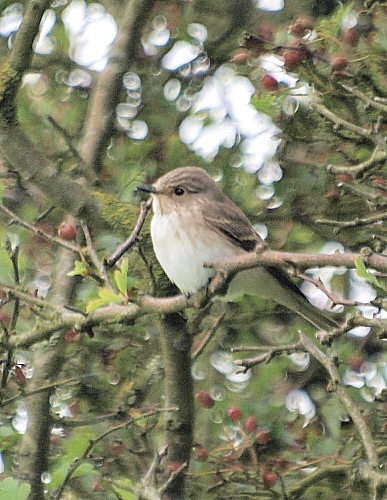 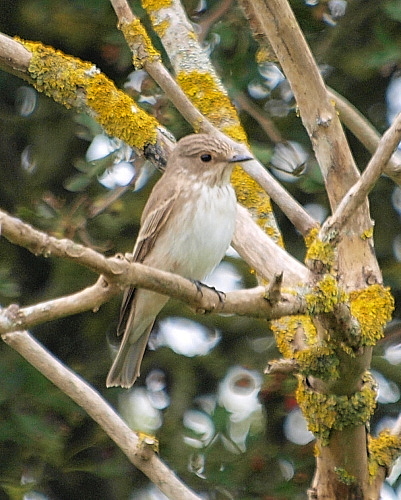 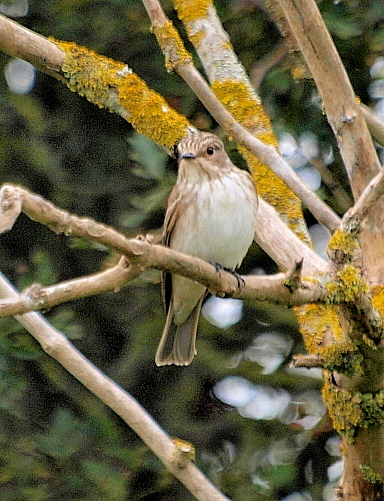 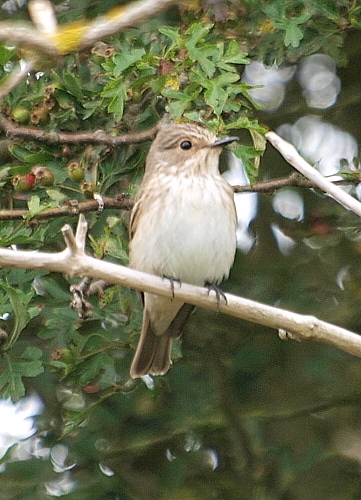 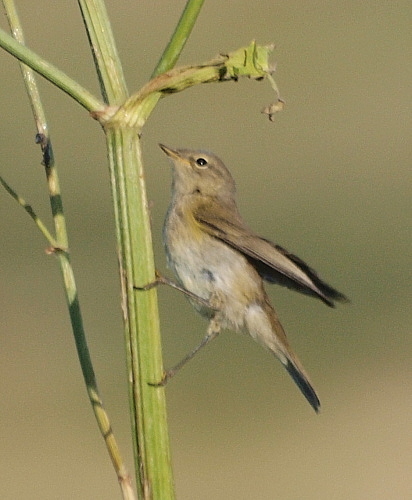 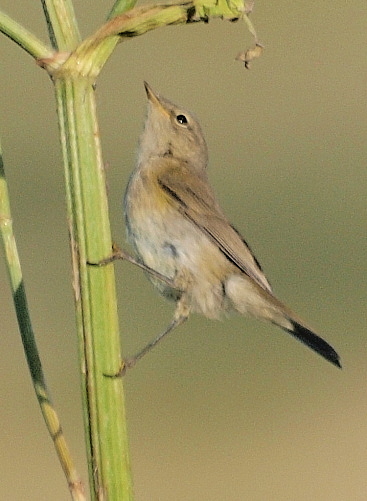 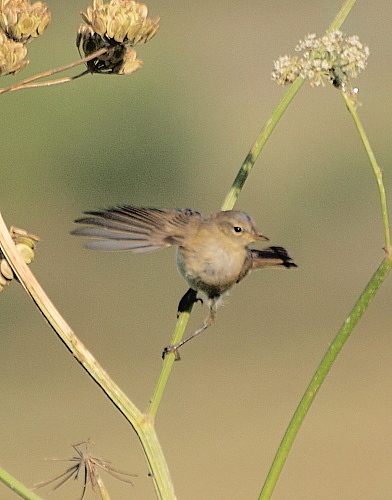 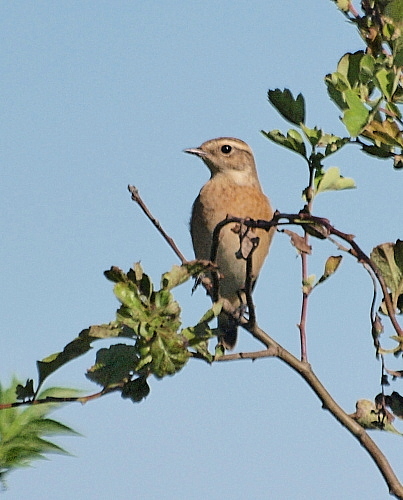 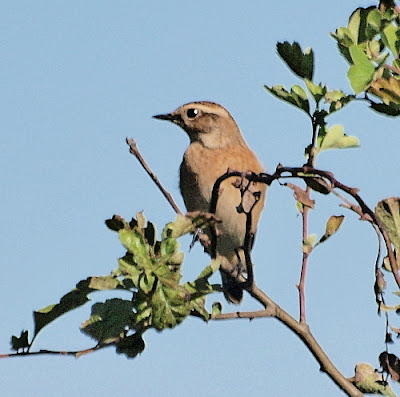 Whinchat in the Hotel Garden 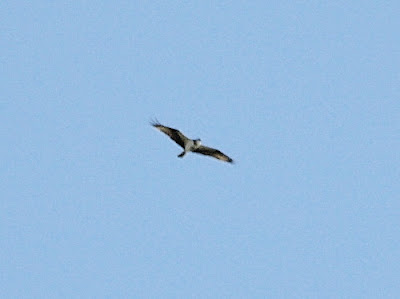 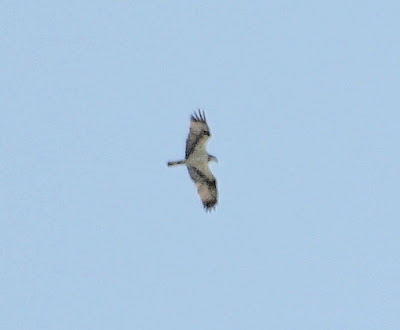 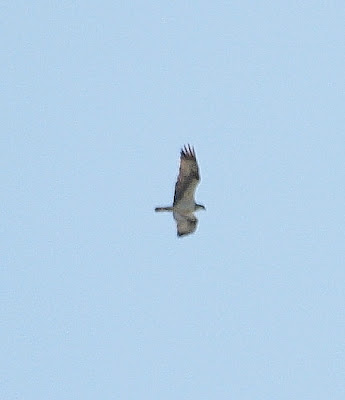 Osprey which headed out to Sea