We sea-watched from 06.30-09.05 and after about 10 days with virtually no sea-movement, it was enjoyable to watch a small movement with our first Arctic Skua for the year, but still no terns. We also covered most of the usual sites and PN and MN were also covering the Birling/Belle Tout area. Small numbers of night migrants were seen with 7 Wheatears and 2 Firecrests. 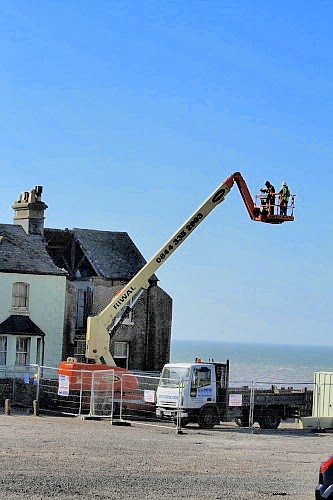 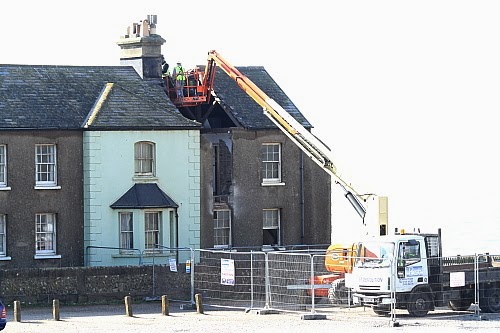 Demolishing the end coastguard cottage after the cliff falls. 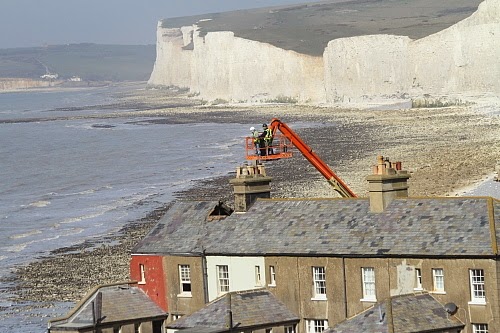 Demolishing with a view. 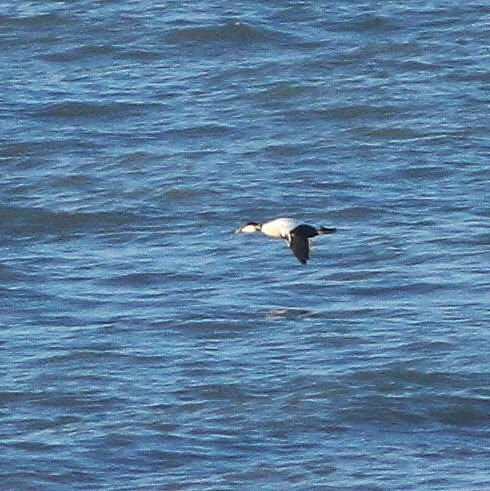 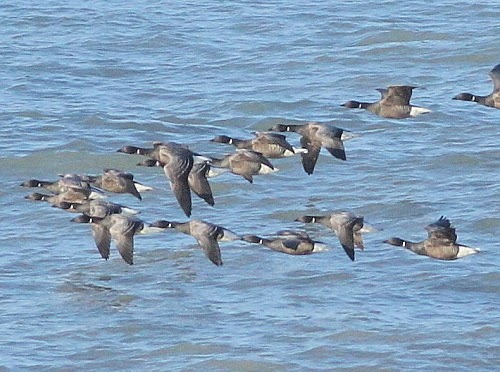 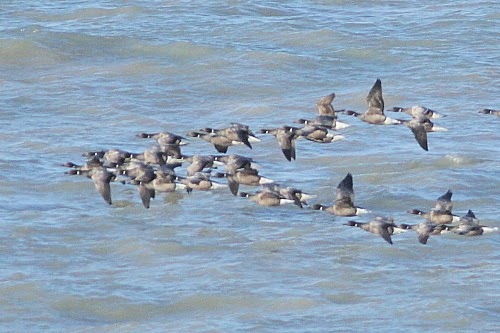 Small movement of Brents with over 200 moved E. 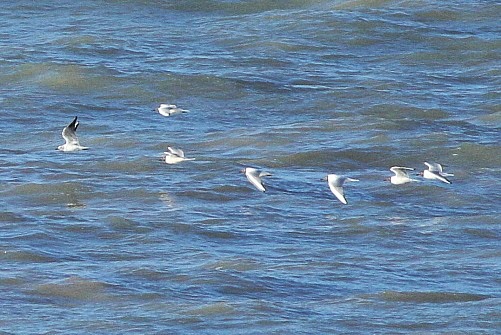 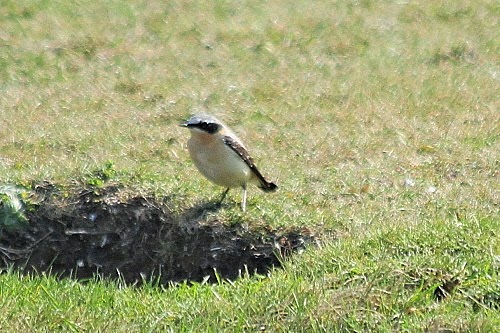 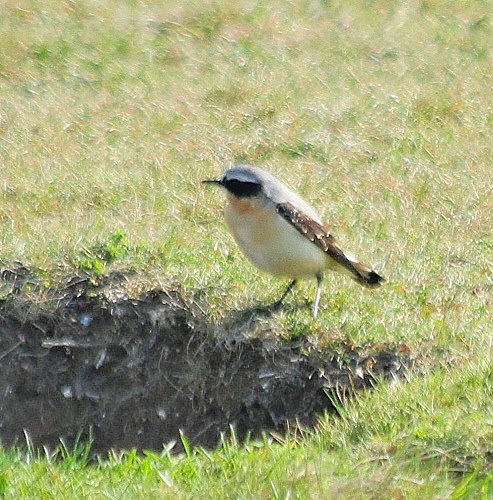 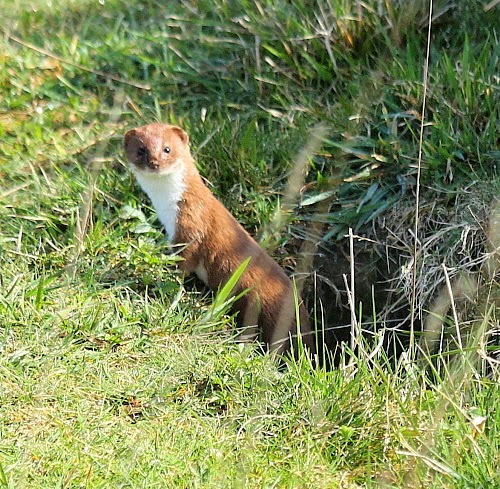 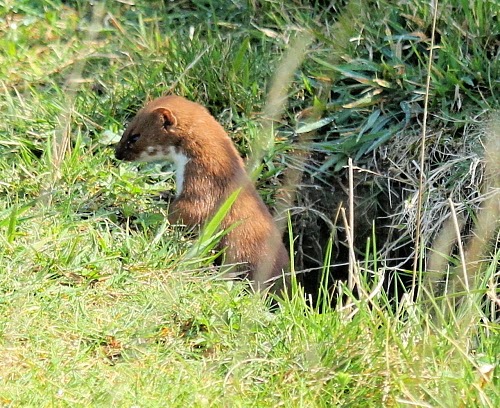 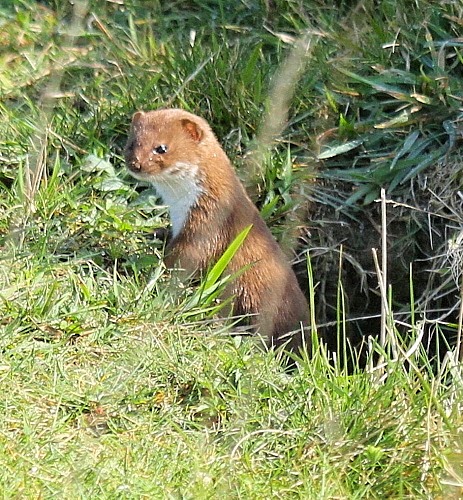 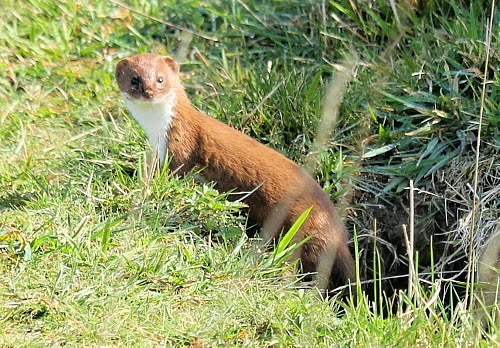 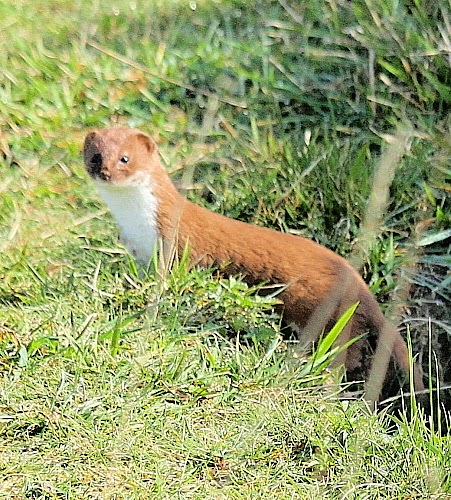 Stoat hunting in the Birling Gully